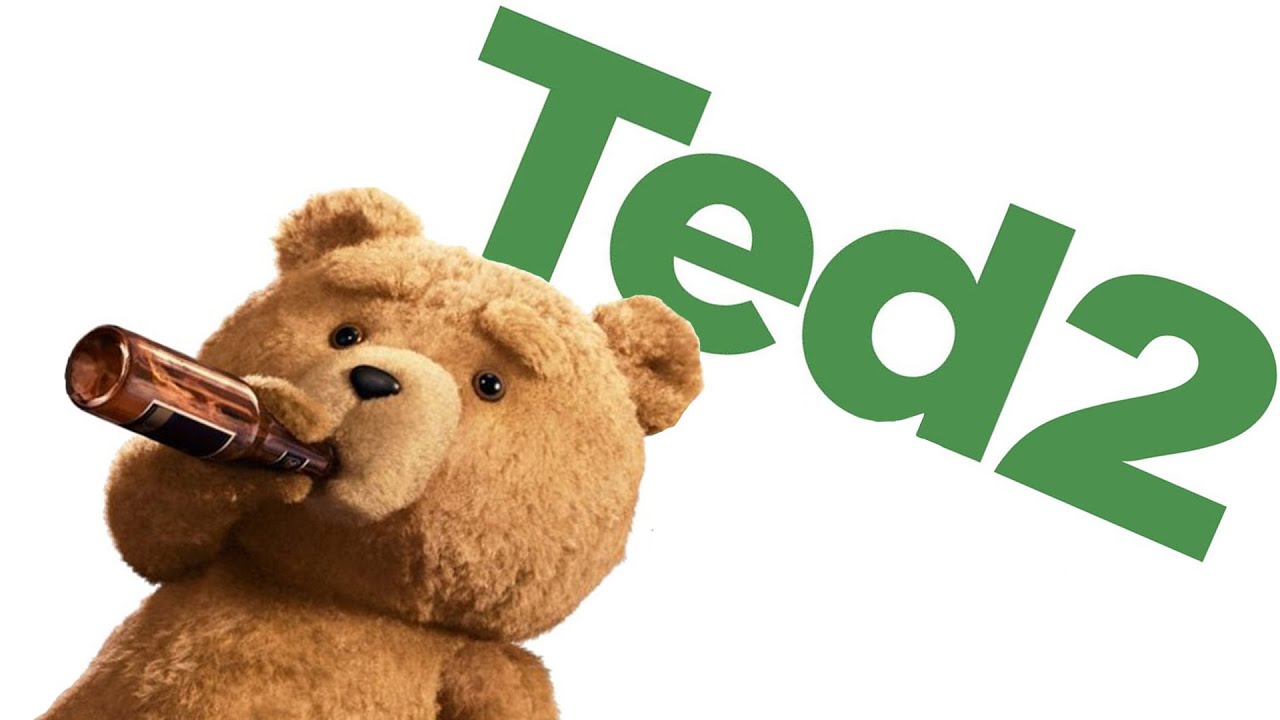 Second verse, near to the first

Not a comedy sequel to date has surpassed the quality of whatever original film warranted another chapter. However, a worthy sequel to a comedy comes to town once in a blue moon. A sequel is generally made for one green reason and as long as a studio has something passable to market, then the quality falls by the wayside. The most recent project to test these unfortunately disappointing waters is director/ writer/ producer/ star Seth MacFarlane’s Ted 2.  While filmmaker MacFarlane explores new jokes and rhythms to add some new material to the Ted routine, the plot ultimately amounts to the same story as the 2012 original—removing the element of surprise and subsequently making humor that much more predictable. It’s safe to assume those who enjoyed Ted will also laugh during the second part, just not as loud or as often.  The only real winners here are those who haven’t seen the first but walk in to the theater enjoying a similar brand of comedy. Following the origin story of a talking teddy bear, Ted 2 picks up with the titular hero seeking legal recourse to retain his civil rights.

So many studio comedies rely on cameo appearances from more than one well-known celebrity for humor and Ted 2 is no different from its peers (if you get enough cameos, you can even make an Entourage movie).  Even Pitch Perfect 2 edited footage of the POTUS into the opening scene to increase the situation’s intensity.  One could arguably state that MacFarlane started this trend on “Family Guy,” but one could also argue that he could start a new trend. Unfortunately, Morgan Freeman shows up in an expanded cameo to play a character hearing a few gags vaguely referencing the actor himself. Another world-famous actor pops in to plug breakfast cereal with a set-up for a potential later joke that ultimately amounts to wasted time. A recently-disgraced professional athlete plays himself in what was probably a bad idea in retrospect. On the flip side, MacFarlane also knows how to bring back the cameos of Ted without making it feel contrived. Patrick Warburton and Sam Jones each make welcome reappearances with just enough of a twist in their respective roles to make a return worthwhile.

The three leads hold a loose plot together with great chemistry. The filmmaker provides the Bostonian voice of Ted the talking, driving, smoking, walking, drinking teddy bear that references pop culture in classic MacFarlane fashion. He continues to share uproarious CGI chemistry with Oscar-nominee Mark Wahlberg (Lone Survivor, The Fighter), John, as they trade in a Thunder Buddies number to retell a well-established television theme. Amanda Seyfried (Red Riding Hood, Les Miserables) replaces Mila Kunis as the female lead, Samantha, Ted’s civil rights attorney who, obviously, develops a romantic interest with John. Unlike Kunis’ character, Samantha has similar interests as John but with a similar, respectable career. Like she did in Les Miserables, Seyfried skillfully sings a song for a forested sequence much more enjoyable than the Norah Jones concert of the 2012 original.

Instead of Ted helping John get his act together, Ted 2 picks up after John’s divorce with Ted worried about a future one of his own. What begins as a film about Ted adopting a child in an ill-advised attempt to salvage his marriage to Tami-Lynn (Jessica Barth) unexpectedly and rapidly devolves into a plot about a talking teddy bear publicly going to court to keep his civil rights. Is Ted saving his relationship or his right to vote and work?  Two courtroom scenes could easily be condensed to one and an unnecessary road-to-off-road trip that pays three-minute homage to John Candy could have just as easily been entirely removed. Worst of all, the third act Comic-Con setting turns all-too-familiar to the climactic Fenway Park scene in Ted, especially because Giovanni Ribisi (“Dads,” Avatar) also returns in his villainous role of Donny.

Falling in line with all shameless, money-seeking sequels, Ted 2 provides enough original laughs to make the price of a ticket worth the cost to fans of the first movie. Wahlberg and MacFarlane continue hilarious teamwork on-screen as Seyfried jumps in naturally with her new character. Unfortunately, the story doesn’t really add to the humor as the jokes seem to churn out at the rate of a glorified “Family Guy” episode but with less plot and fewer interesting characters. When sequels follow the form of the first installment, a film quickly grows predictable and boring. If this happens in a comedy, the humor suffers.  Only the box office will tell if Ted 3 has a chance, as Ted 2 fights an uphill battle against Jurassic World and Inside Out.