Now You See Me 2 review

Finishing in third place on opening weekend never feels great in box office terms (or ever), but Now You See Me 2’s initial haul north of $22,000,000 also sits a lot higher than most films that come in at number four.  The magic and illusion-oriented franchise still has a third chapter planned to round out the trilogy despite the discouraging first weekend. This sequel to the 2013 thriller/ guilty pleasure never finds the quick pace and plot complexity of the first, or even the right title. (How is this film not called Now You Don’t?) Despite a dip in quality from Now You See Me, the newest adventure involving the Four Horsemen still amounts to an entertaining film with plenty of misdirection to keep the viewer invested. 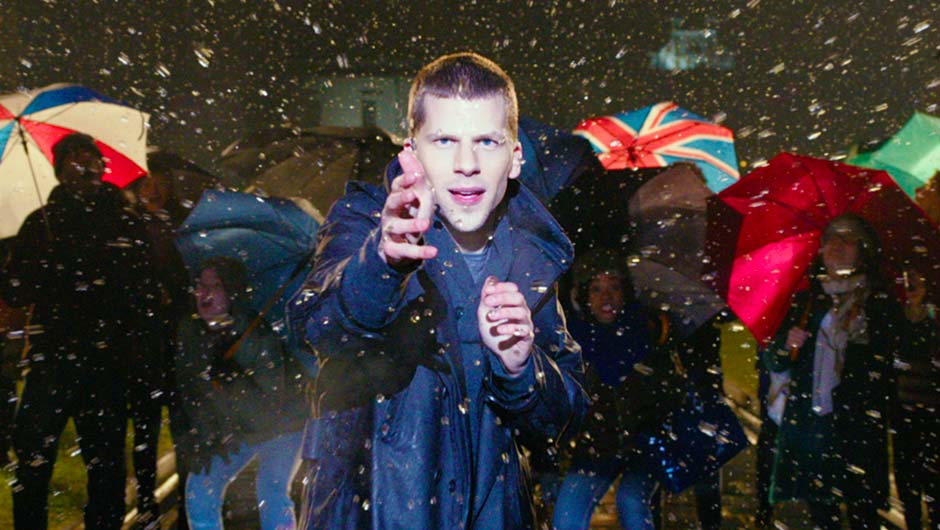 Although a lot of familiar faces appear on screen, the absence of actress Isla Fisher’s character “Henley” sticks out like a sore thumb. Her fun, take-on-all-comers persona would add quite a bit to the sequel, but the new film introduces another character to replace Henley as the fourth horseman. And who could blame Fisher for not returning? The actress nearly died performing a stunt during the filming of the first Now You See Me. Lizzy Caplan (The Night Before, “Masters of Sex”) joins the returning cast as another illusionist, Lula, the film’s unfortunately token female. Seriously—Lula makes a joke concerning this issue, but none of the other characters seem to take notice. While Henley played off of Jesse Eisenberg’s (Batman v. Superman: Dawn of Justice, The End of the Tour) Danny well and kept the other two horseman honest, Lula unfortunately appears as a brief, momentary love interest for Dave Franco’s (Neighbors 2: Sorority Rising, Unfinished Business) Jack in addition to simply adopting Henley’s bubbly personality.

The rest of the cast returns as Mark Ruffalo’s Dylan (Avengers: Age of Ultron, Spotlight) takes a much larger role in the sequel after the big reveal of the first. Now leading the Horseman with them knowing as much, Dylan struggles to protect his crew while keeping his position at the F.B.I.  Eisenberg’s Danny shows the most maturation since 2013, taking a leadership role in the group and turning down the snide remarks. Woody Harrelson (The Hunger Games franchise, “True Detective”) doubles his acting duties this time around—playing not only Merritt the mentalist, but Merritt’s annoying, villainous twin brother, Chase, as well. Franco, in addition to living legends/ Oscar winners Morgan Freeman and Michael Caine, maintain similar character rhythms established in their 2013 performances, respectively.

Daniel Radcliffe (the Harry Potter franchise, The Woman in Black) makes his debut in another blockbuster series about magic. Although he begins the film lurking in the shadows as a formidable opponent for the Horseman, Radcliffe’s character “Walter” takes third fiddle around the second act when acting heavy hitters Caine and Freeman take the reins as antagonists. What begins as an opportunity for a worthy, menacing villain in Walter, ends with a predictable, contrived reason for adding more box office drawing-names. Radcliffe quickly makes us forget his iconic wizarding role as a bad guy with endless wealth and plenty of resources.

A few “good guys” join the cast, too. Jay Chou (The Green Hornet, Curse of the Golden Flower) assists the globetrotting Four Horseman who land in Macau for a spell.   As “Li,” Chou works in the world’s oldest magic shop and knows more than a few tricks of the trade. Sanaa Lathan (The Best Man Holiday, “The Cleveland Show”) follows the Horseman across the world, tracking rogue colleague Dylan as she tries to reconcile whether or not she’s hunting criminals or some post-modern combination of Robin Hood and Merlin.  Unfortunately, Harrelson’s dual role should have remained singular. The addition of his ridiculous, back-stabbing, immature, and similarly-skilled brother should have been some sort of plot twist, but ultimately makes no sense. Why “Chase”, Jon Chu? 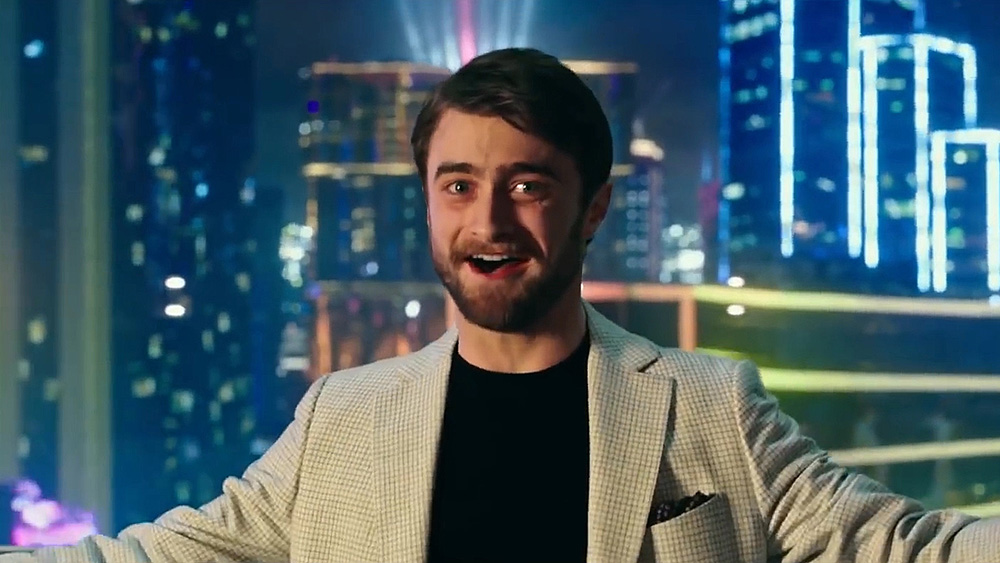 If a ticket-buyer enjoyed the 2013 original, doesn’t care for horror, or just loves big, ensemble casts of movie stars reminiscent of Ocean’s Eleven or The Avengers, Now You See Me 2 isn’t the worst movie one could catch in cinemas this summer. Audiences will remember the newest adventure of the philanthropic, thrill-seeking, authority-defiant illusionists as yet another sequel in the summer of sequels. In fact, another “part 2” to a 2013 film released this same past weekend in The Conjuring 2.  Lionsgate/ Summit haven’t cancelled Now See You Me 3 yet, but opening at number three can’t have gone over well with the studios.  Then again, Now You See Me opened in second place at $29 million three years ago behind Fast & Furious 6, so perhaps there’s still some life for the Four Horseman.