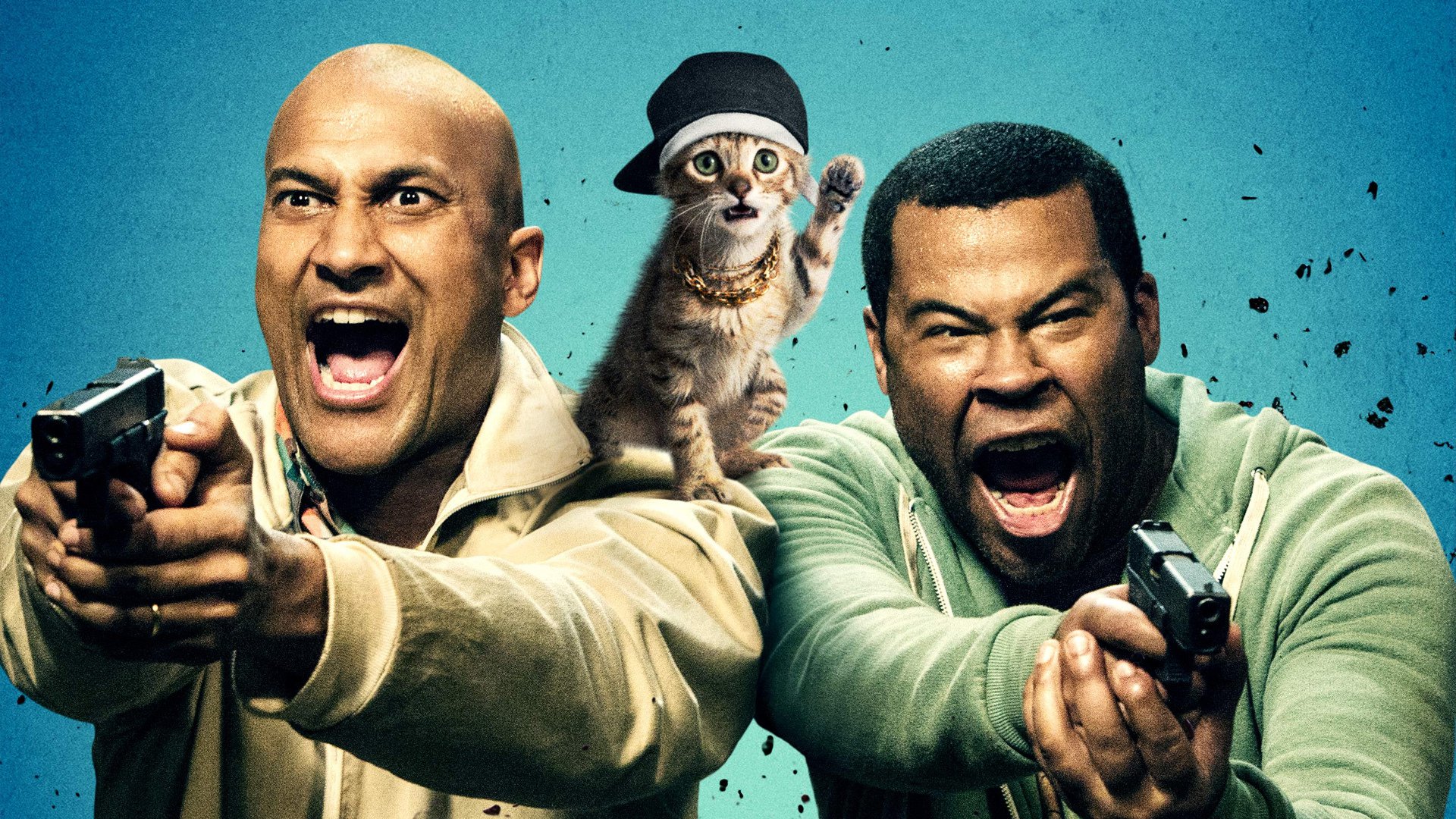 In October 2014, Thunder Road Pictures released John Wick, an exciting, fun, shoot-em-up action film that we reviewed here on Immersion (http://www.immersiononline.net/film/John-Wick-review). While not the monumental success of an R-rated movie like this year’s Deadpool, John Wick still found a broad audience, received predominantly positive reviews, and earned a presently-shooting sequel. Although many enjoyed a movie starring Keanu Reeves where he takes vengeance and shoots up the mobsters who killed his pet dog, the mere premise alone is ripe for parody due to its ridiculous nature. Enter comedy duo Keegan-Michael Key and Jordan Peele, stars of the Comedy Central sketch comedy show “Key and Peele.” Despite appearing all over the pop culture spectrum, Keanu is the duo’s first opportunity to lead a major motion picture and they certainly don’t waste the opportunity in a comedy sure to propel its stars to bigger and brighter endeavors.

While both actors lead the film, Peele’s character “Rell” begins the insanity while “suffering” through a rough breakup. He can’t seem to compose himself or get off the couch until an adorable, stray cat named Keanu winds up on his doorstep to distract him from the sadness. Rell’s cousin “Clarence,” played by Key, shows up on the same doorstep shortly after Keanu to lift Rell’s spirits. Clarence’s wife has left for the weekend with their daughter, her friend, and her friend’s father. Despite feeling some trepidation at seeing his wife leave for the night with another man, Clarence decides to take his wife’s advice of “doing you” and visits his troubled cousin and friend. When Rell and Clarence arrive at Rell’s after a night out, they recognize a burglary at the house and that Keanu was taken.

The script doesn’t lend much personality to the leads outside of the ability to improvise, and luckily Key and Peele are some of the best. The film has a myriad of memorable comedy moments, but still runs a little too long in the middle during the drug drop off/ singing in the van sequence.  The romance between Rell and gang member Hi-C also gets thrown in at the last minute apropos of nothing, with no sparks flying until late in the second act.

Although most involved with the project have said the film isn't a direct parody, the connections are continually obvious: the focus on a domestic pet, ridiculous shoot outs, and gang content. The writing and performances from these comedy wizards take audiences back to movie parody glory days of the 1970s and 80s (Young Frankenstein, Airplane, Blazing Saddles, Monty Python and the Holy Grail, Spaceballs, Life of Brian), as opposed to the recent film parody trend which emphasizes rushed production and low budget to get a film released before the narrative it satirizes becomes old news (see Fifty Shades of Black, Vampires Suck, Meet the Spartans, Superhero Movie, etc.).  While certainly not the masterpiece that is The Great Dictator, director Peter Atencio (“Key and Peele,” The Rig) appears to recognize that the recent film parody trend of satirizing entire genres simply doesn’t seem to make people laugh or purchase a movie ticket. The greatest strength Keanu exhibits is that while it is a parody of sorts to John Wick, it doesn’t get completely wrapped up in the satirical side of things and allows itself to commit to original jokes, as well, such as the film’s running gag at the hilarious expense of artist George Michael. Atencio claims he started working on the film before John Wick released, but then why stick to the essential plot elements that make his film so similar to the 2014 movie?

Keanu may not have blown up the box office, but look for it to make a huge splash on rental sales and, unfortunately, on file sharing sites. It’s simply too funny to not make any sort of dent in the world of pop culture, especially with well-known and established comedians starring. Key and Peele take John Wick and turn it into an uproarious adventure in search of a stolen cat that finds biting humor in regards to race, gender roles, and even socioeconomics.